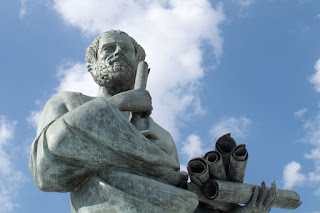 Today I explored a sampling of philosophers who claim that the search for meaning is an important part of a life well-lived. Socrates famous words are often quoted. Plato, his student, tells us that his master once proclaimed that the unexamined life is not worth living. Aristotle claimed that a contemplation of life was an important factor in the attainment of happiness. Keep in mind that Aristotle had a different idea of happiness than most associate with that word.  To him, happiness was a moral virtue and the ultimate goal of a good life. Epicurus was another Greek philosopher who said that the contemplation of one's life was a necessary part of living well. 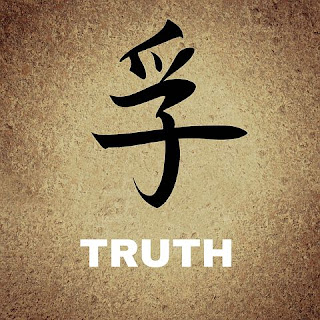