Notes from "A Purpose Derived Life"
(a work in progress) 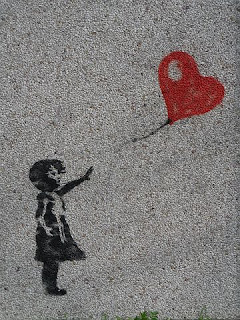 Another quality of deity is Presence. Is god out there or in here? On one end of the spectrum, a theist generally believes that the sacred is separate from the worshipper while a pantheist believes that all existence is the sacred itself.

I use the term transtheist to explain the theology of a person who worships transcendent gods but also embraces an internal sacredness that connects them or who claims that only some parts of existence are sacred while others are not. One who believes that all things known are divine and yet also believes that God is greater and beyond this existence is called a panentheist. 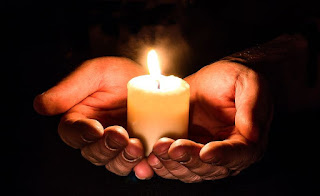